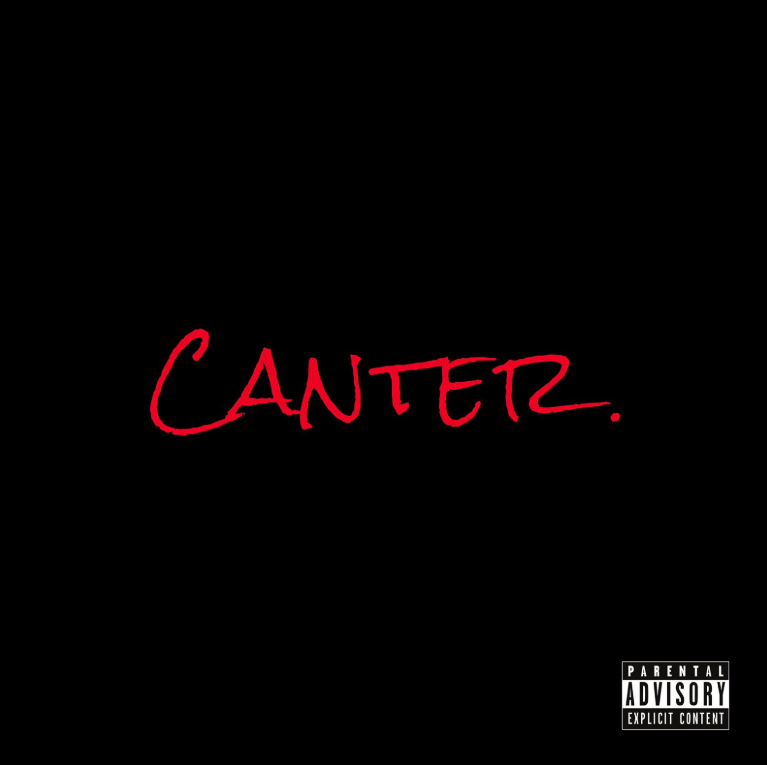 The countdown to TRNSMT 2019 is on and Gerry Cinnamon has just released his new single ‘Canter’. This new music comes after the Scottish singer has just announced dates for a UK and Ireland tour at the end of the year.

Talking of his new music:

"Been writing and recording in between the gigs so looking forward to getting the new stuff out there sharpish. The new single Canter is one of those songs, upbeat, bit of energy to it and a wee bit of knowledge for the ears of anyone who needs it."

See Gerry Cinnamon play next month in Glasgow Green ahead of his tour later this year. He'll play alongside Stormzy, Years & Years, AJ Tracey and many more.