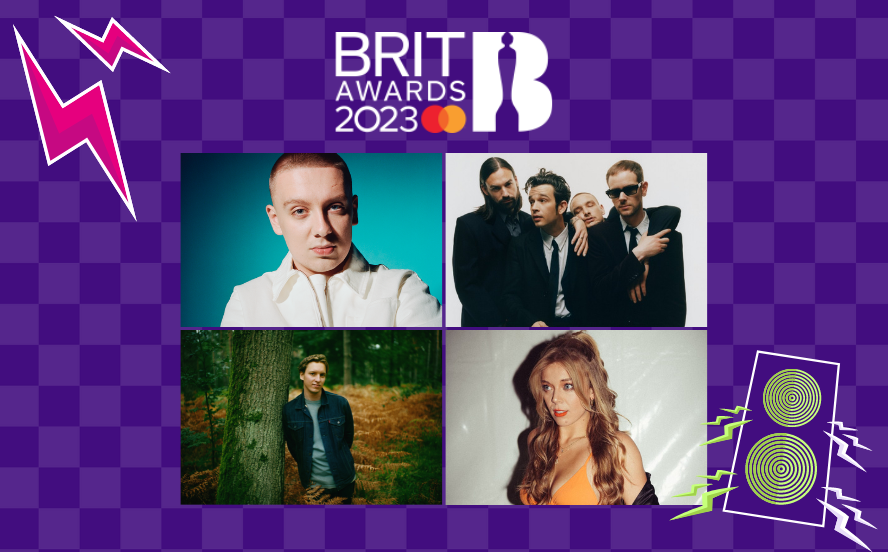 The nominees for the 2023 Brit Awards have just been announced... and we spy a few from our lineup!

The 2023 Brit Awards take place on the 11th of February 2023, and in preparation, the nominees have just been revealed, four of which will grace the stage at TRNSMT this July.

Our Sunday headliners The 1975 are up for a massive 3 awards, including:

Our Friday Mainstage performer George Ezra has been nominated for two awards, including:

Aitch, who will play on the Saturday of TRNSMT is also up for two awards, which are:

Finally, Becky Hill who will take to the stage on Sunday 9th July is up for:

Best of luck to all of the nominees and we can't wait to see them perform this July!