Glastonbury sets that have us very excited for cinchxtrnsmt 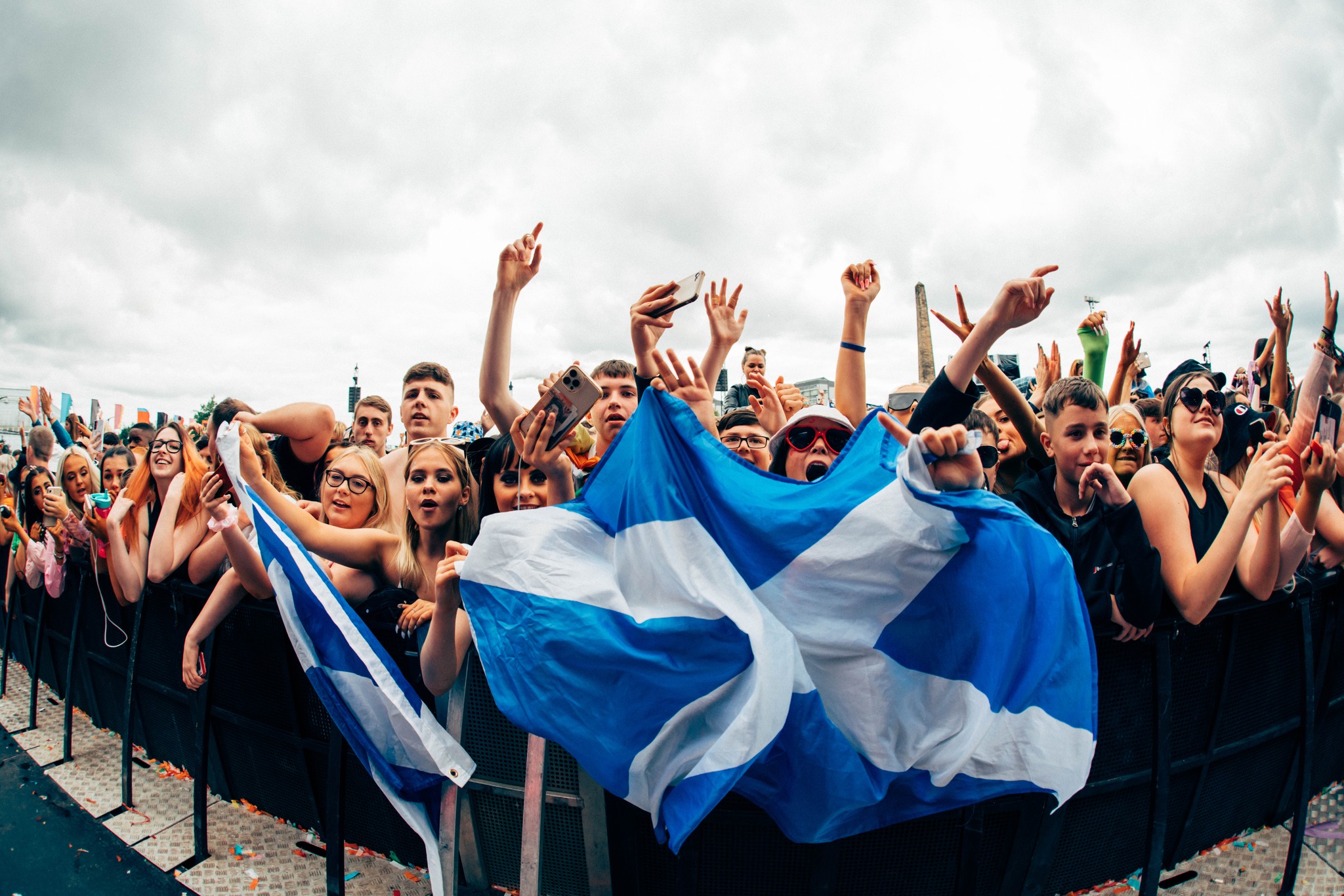 Glastonbury is back! The highly anticipated Worthy Farm music festival has returned for the first time since 2019. The incredible line-up this year featured some of the biggest and best music has to offer which is why you are going to see a lot of them at Glasgow Green this summer for cinch presents TRNSMT.

From Sam Fender to Griff, we are giving you the inside scoop on all the artists you are going to see in Glasgow this summer. So, let’s dive right in!

Just before headliner Billie Eilish took to the pyramid stage, fan favourite Sam Fender absolutely smashed it. From playing King Tut's to the Main Stage of some of the world’s biggest music festivals - he has had an incredible few years and it’s safe to say we cannot wait to see what he brings to cinch presents TRNSMT. It’s going to be epic.

Joining Sam Fender on Friday at Glastonbury were fellow cinchxTRNSMT Main Stage artists Foals, who, having just released their album ‘Life is Yours’ along with their already impressive catalogue of music put on an unforgettable show. 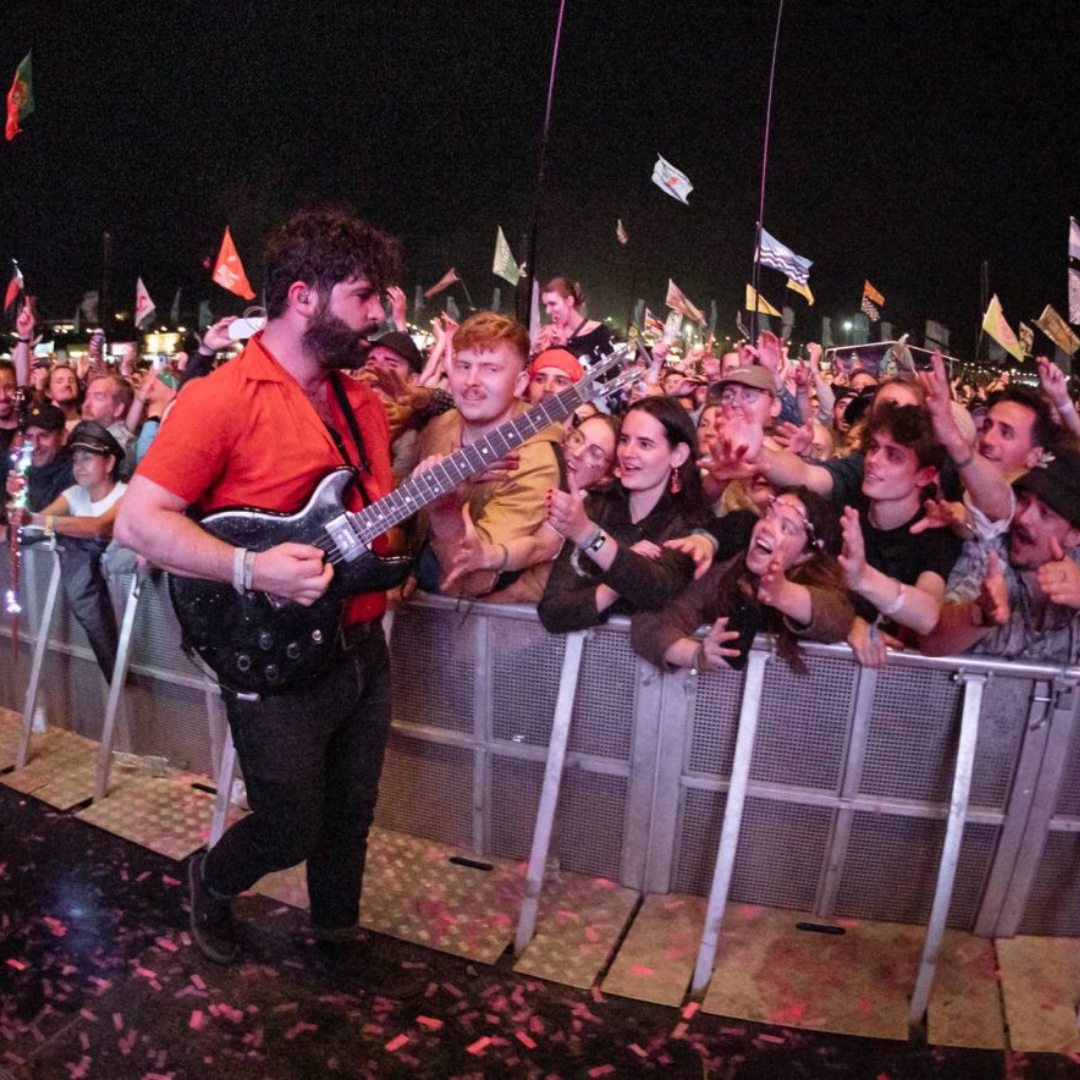 Our Friday headliner Paolo Nutini also treated those who were lucky enough to be in 'The Rabbit Hole' to a secret set on the Saturday night of Glastonbury.  Playing tunes old and new, it must've been the best surprise for fans. Paolo also performed one of his brand new songs 'Acid Eyes' from his album 'Last Night in the Bitersweet' live for the BBC. Not long now until we see him play to a home crowd at Glasgow Green.

Wet Leg also won over an enormous crowd. Their debut to Glastonbury was not one to be missed as the Isle of Wight-based rock band took to The Park stage with the same confidence and creativity exhibited on their self–titled debut album. You can catch Wet Leg performing on the King Tut’s stage on Saturday 9th July.

Dylan John Thomas, Griff and Brooke Combe also put on stellar performances and we cannot wait to see them take to the main stage next Friday.

Further artists playing our Main Stage that took Glastonbury by storm are The Snuts, Fontaines D.C and Years & Years. We are in for a right treat when they come to Glasgow Green!

Saturday of Glastonbury saw up and coming singer-songwriter Beabadoobee take to the stage and, at just 22 years old, with the viral tunes and the impeccable performance she gave, we are so excited to see what she has in store for us when she performs on Friday 8th July. 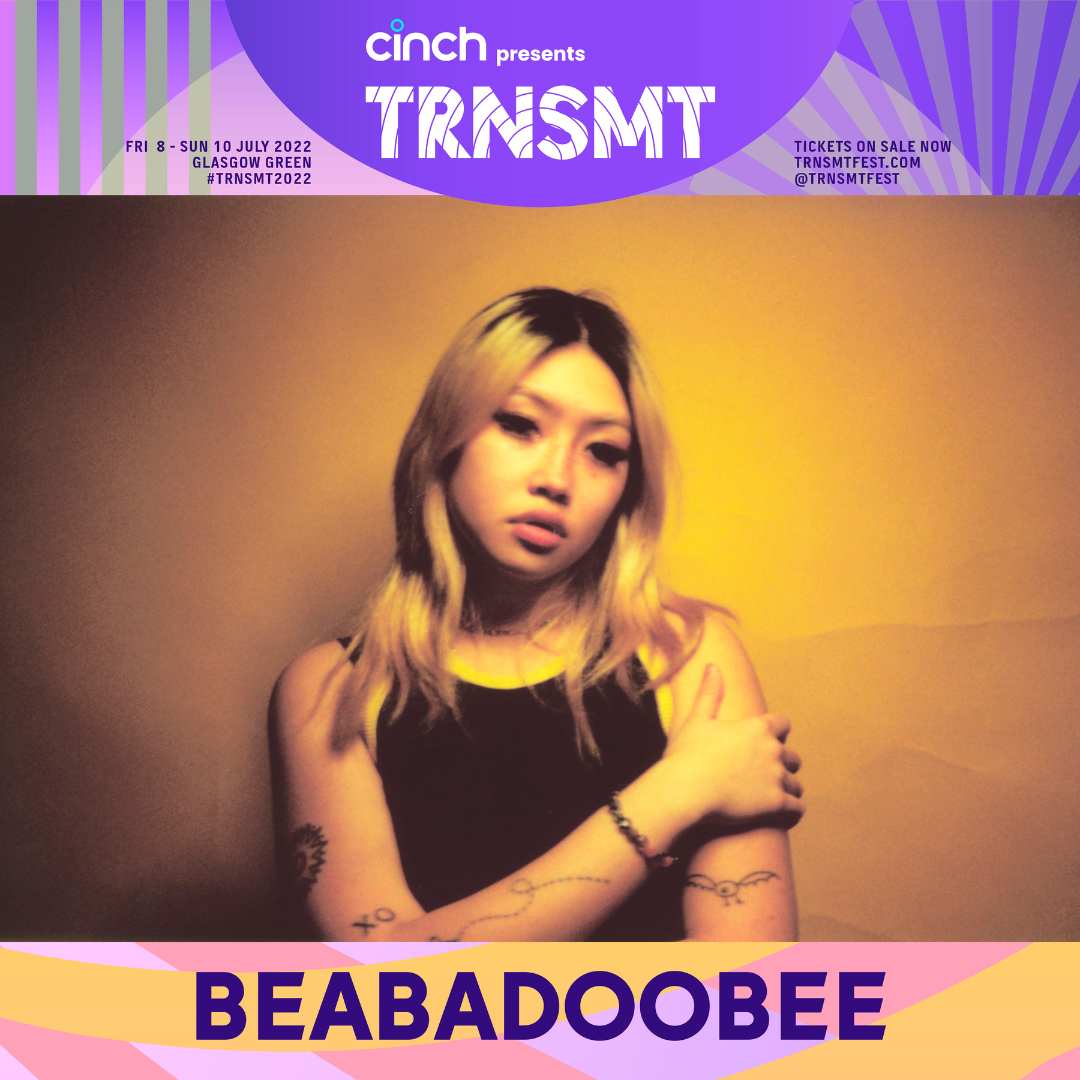 The list goes on with performances from Easy Life, Jamie Webster, The Regrettes, Dead Pony and Bootleg Beatles, all of which you can see on Saturday 9th July!

Despite their whirlwind journey to get there, Wolf Alice made it to the stage and absolutely killed it. 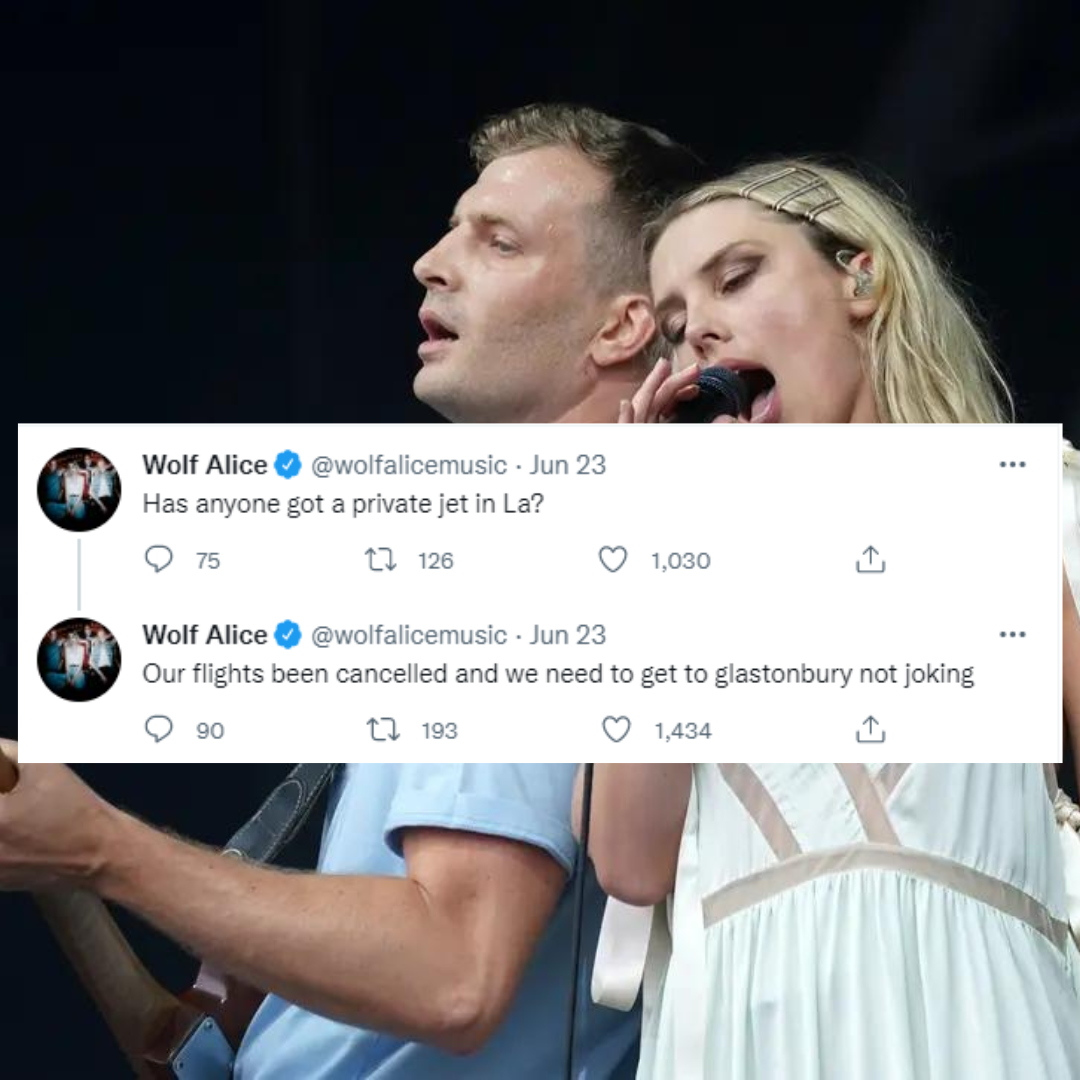 To sum up, all of the performances from last weekend at Glastonbury have got us absolutely buzzing for next weekend...