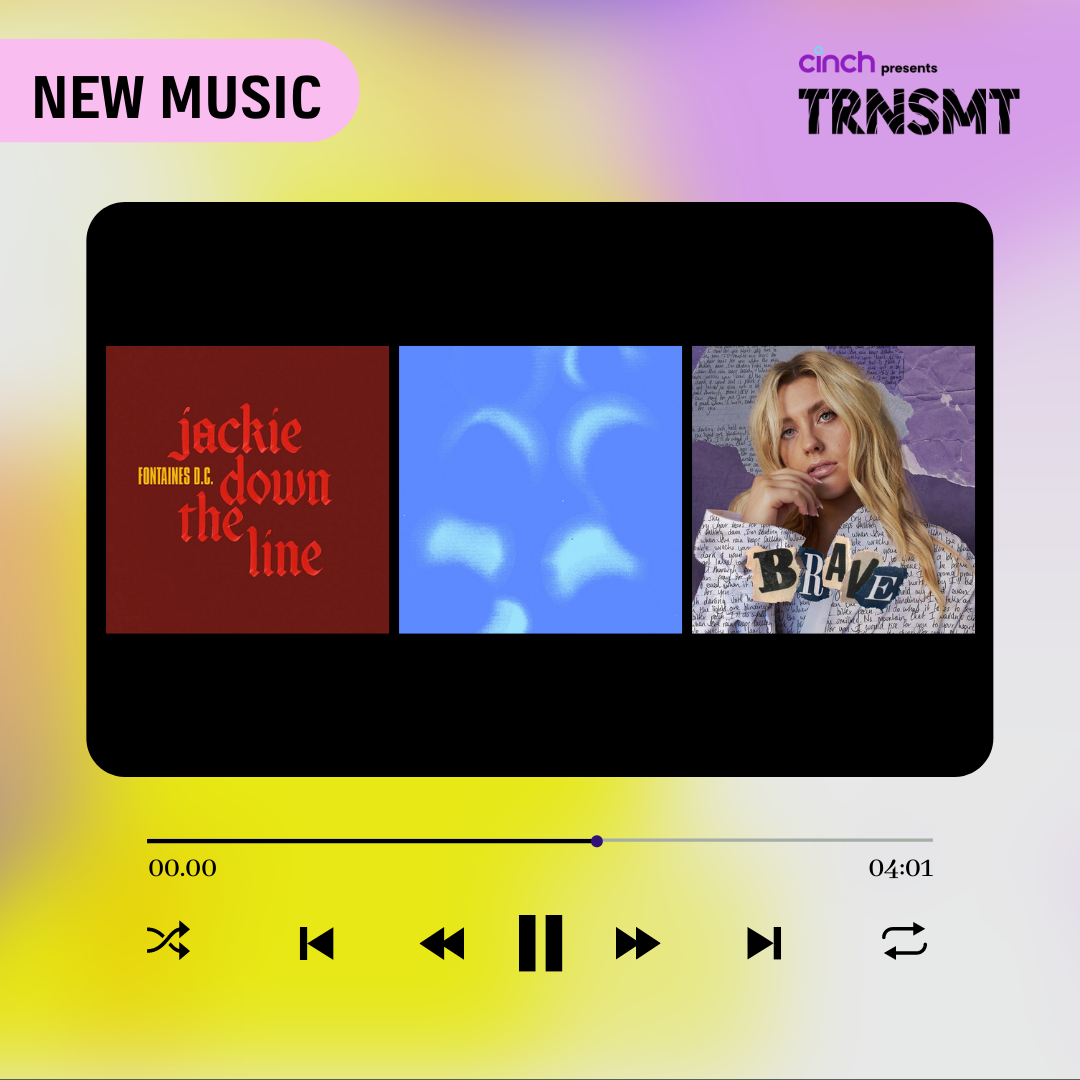 If you haven't seen these guys live yet, you are missing out! With a sold-out Barrowland gig under their belt obviously, we are expecting big things this July when they take to our stage!

Their brand new single 'Jackie Down The Line' gives us an insight into what to expect from their upcoming album 'Skinty Fia' (out April 22nd) and well, as far as first impressions go, it's a cracker.

Artist: Gang Of Youths
Single: In The Wake Of Your Leave

Fresh off the back of a sold-out tour supporting Sam Fender, Gang Of Youths continue to build the hype for their third album with their latest single 'In The Wake Of Your Leave'.

This is the fifth song to be released from their upcoming album 'Angel In Realtime' which is due out on February 25th, marking the band's first album since 2017.

With the release of Ella Henderson's new single 'Brave' comes the announcement of her second album 'Everything I Didn't Say', which is due out on March 11th.

Brave will sit alongside 15 other songs on the album, which will also feature her 2021 collab with Tom Grennan (who is ALSO playing this year...is it too early to request to see them on stage together?)