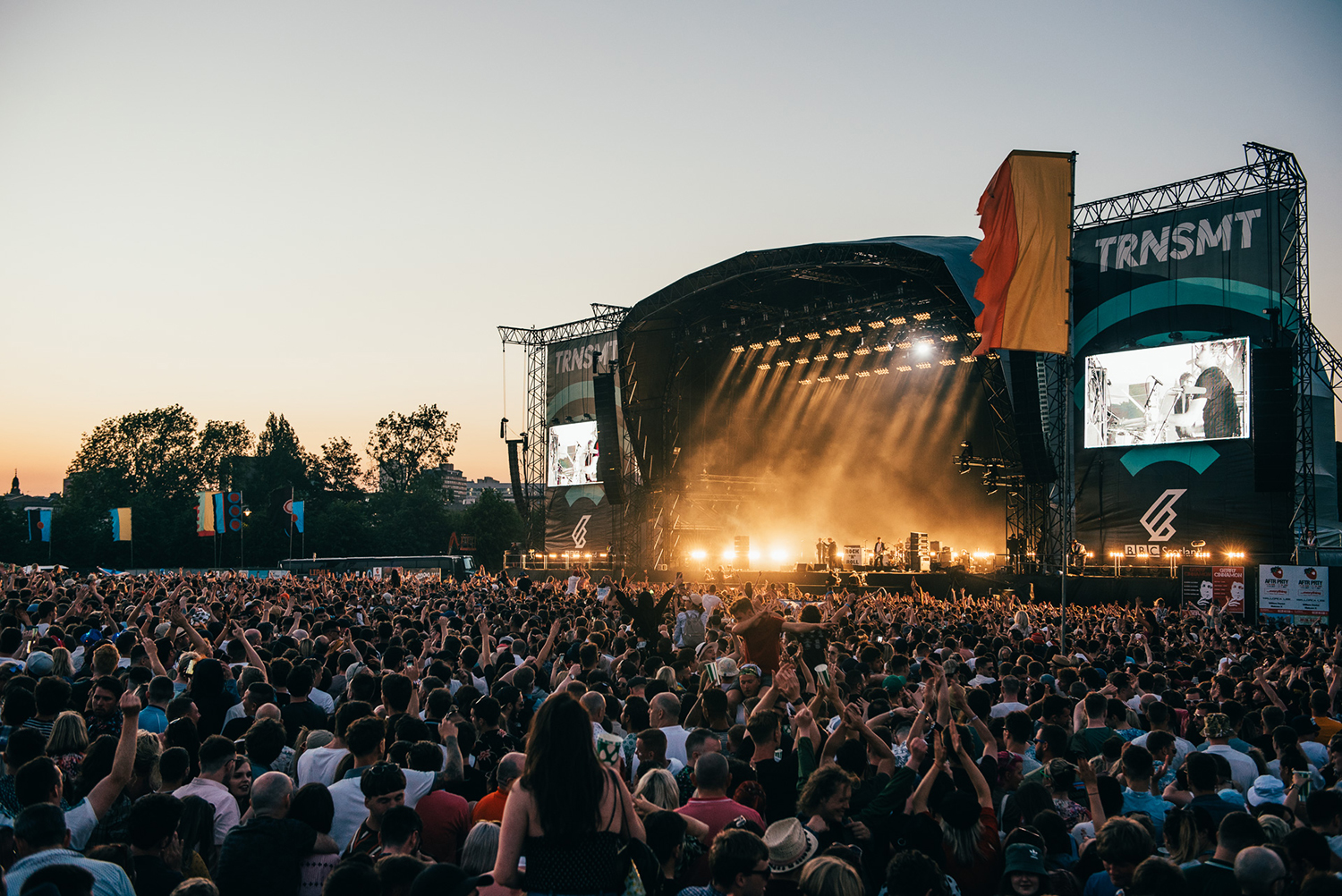 This week we have some great new music for you from Little Simz, Tom Odell, Inhaler and Lucy Blue!

Little Simz has released the music video for new single, 'Woman' featuring Cleo Sol. This is Little Simz first self-directed music video, in which she bring the songs lyrics to life. Watch it now!

Inhaler have released their latest song, 'Who's Your Money On?'. Inhaler's debut ablum, 'It Won't Always Be Like This' is due for release on 9th July. Listen to the new single below!

'Your Bother's Friend' is the new single from Dublin-based singer-songwriter Lucy Blue. Don't miss Lucy Blue on the River Stage at TRNSMT on Sunday 12th September.