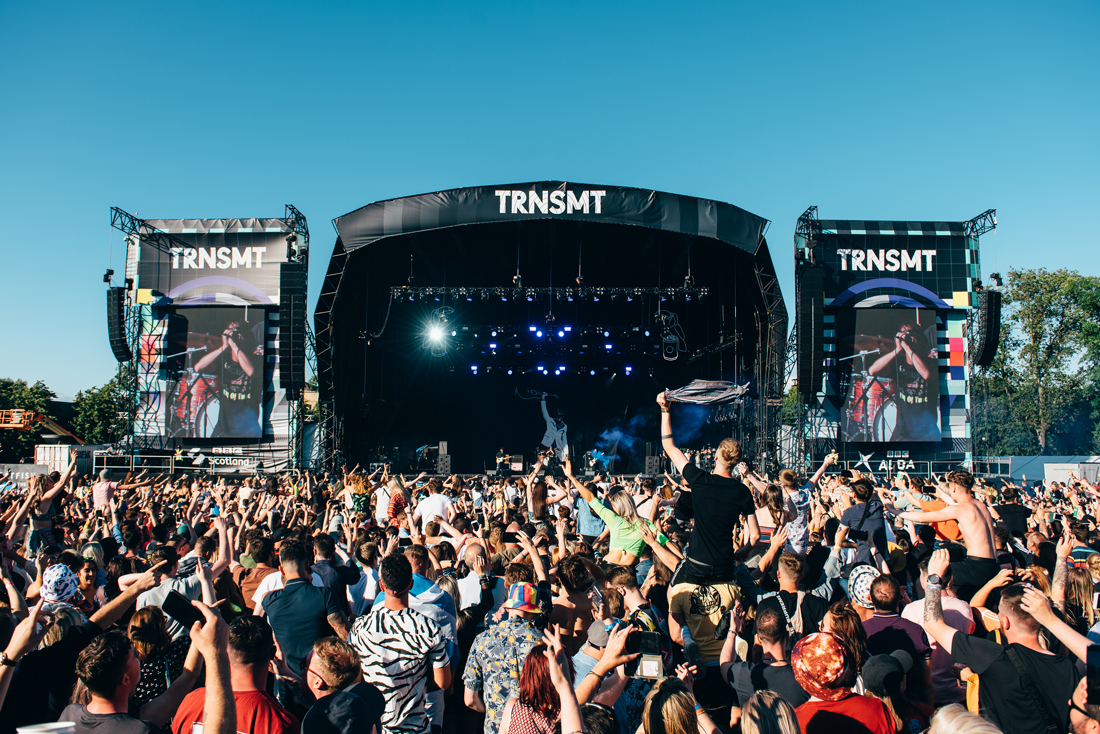 We have some great new music for you this week from Vistas, BERWYN, Picture This and Voodoos!

Vistas are back with new single 'Stuck In Your Head' from their hotly anticipated second album 'What Were You Hoping To Find' due for release in August. Listen now and get ready to see them live at TRNSMT this September!

BERWYN releases new banger 'I'd Rather Die Than Be Deported', which follows '100,000,000' release last month. Watch the music video now!

Picture This return with their catchy new track 'LA House Party'. We can't wait to hear this live at TRNSMT later this year. Watch the new video now!

'Easier Said Than Done' is the new single from Scottish band Voodoos. Catch Voodoos on the King Tut's Stage on Saturday 11th September.