BBC Scotland will be bringing TRNSMT to your home with highlights from some of the most iconic performances from previous years being shown for one night only on BBC Scotland and iPlayer, during what should have been the weekend of TRNSMT 2020. Edith Bowman will present highlights from TRNSMT’s star-studded history and you can tune in for performances from all three years of the festival, including Biffy Clyro, Lewis Capaldi and Radiohead.

The TRNSMT TAKEOVER will air from 9pm on Saturday 11th July as BBC Scotland feature some of the biggest and best TRNSMT sets. Keeping festival spirits high, you can tune into a three hour-long highlight programme between 9pm-midnight on what would have been Saturday night at TRNSMT, with special links from host Edith Bowman. So, grab your drinks, set up your own festival experience in your front room and experience TRNSMT on your TV – no matter the weather!

We’ll also be announcing more activity across TRNSMT’s own social channels so stay tuned for updates on that too! The festival will return to Glasgow Green in 2021 with acts including Courteeners, Liam Gallagher, Lewis Capaldi, Ian Brown, Foals, Rita Ora, Snow Patrol and more all set to ensure next year’s festival is worth waiting for. You can buy tickets for next year now via Ticketmaster’s payment plan deposit scheme, from just £33 (+fees) on the first payment, followed by two more instalments. 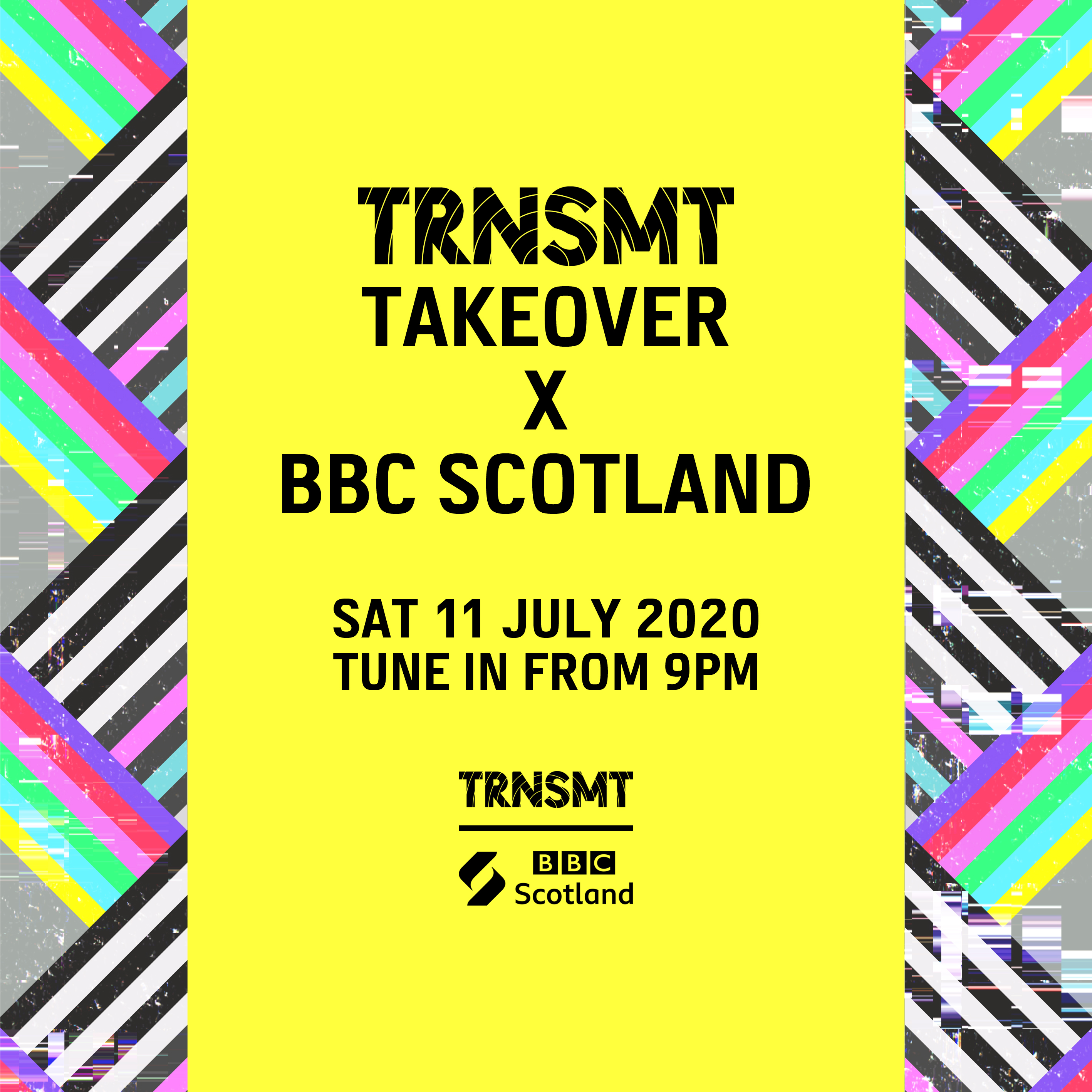