What Do The Wombats Really Know About Scotland?

Back in 2003, three students from Liverpool formed ‘The Wombats’ and since then they’ve sold over 1 million albums worldwide! The Wombats are one of the few long-lived bands from the mid-2000s revival of British guitar rock.

The three-piece band have sold out shows across the world, and recently packed out the O2 Academy in Glasgow at the start of the year. We caught up with the band when they played the venue in Glasgow to learn what they really know about Scotland.

The Wombats have also created an Official Spotify playlist which includes a selection of their favourite tracks from across the TRNSMT 2019 lineup. Click here to check it out! 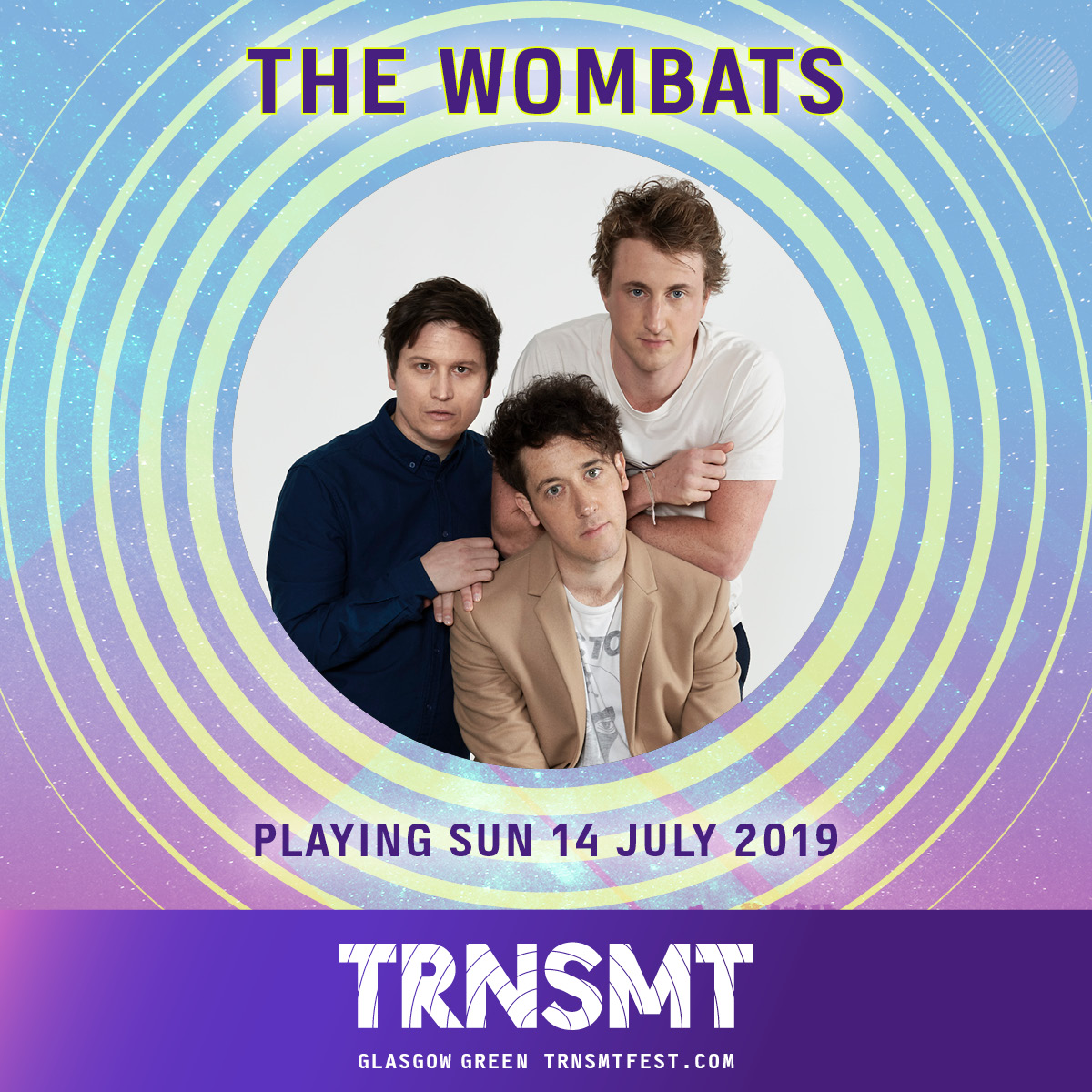 Returning to Glasgow this summer for the festival, The Wombats could perform hits ‘Let’s Dance to Joy Division’, and ‘Moving to New York’ in the Green; along with tracks from their newest album ‘Beautiful People Will Ruin Your Life’. If you haven’t heard their new music yet – click here to check it out.

The band will be playing on the Sunday and will share the main stage with the likes of George Ezra, Lewis Capaldi, The Kooks, Tom Grennan, and The Amazons.